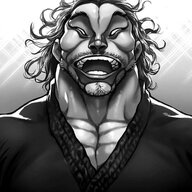 Although it seems like Khel Hellam is stronger than the combined efforts of Evankhell and Baylord Yama, according to SIU, the outcome of the fight between Khel Hellam and the two would be hard to determine had it continued. He further states that without any outside variables and considering only power, it cannot be said that Evankhell plus Yama in his Complete Transformation would be weaker than the Elder as Evankhell was too busy defending while Yama still had not fully transformed his right arm. Regardless, Khel Hellam has vast experiences to draw from such as being able to see fate. 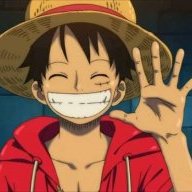 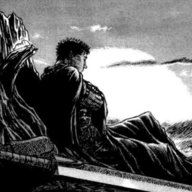 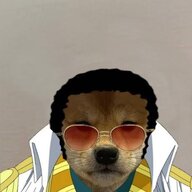 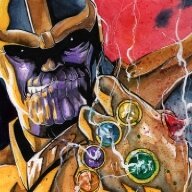